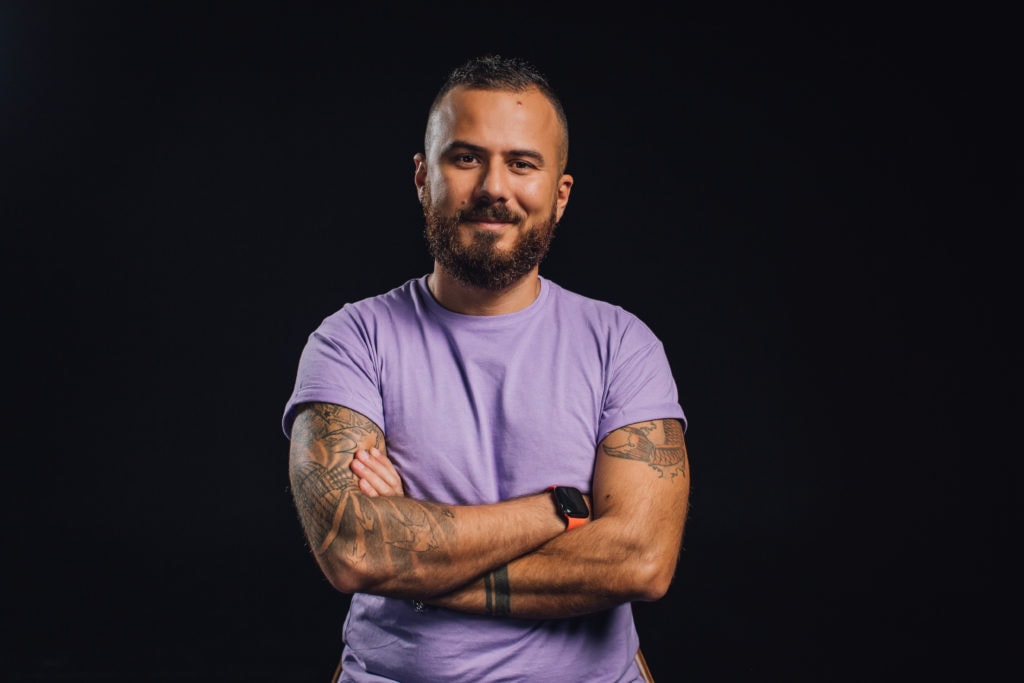 Each winter a Canadian writer spends the winter months at the Haig-Brown House engaging in public programming with the writing community, and working on their writing.  This winter’s writer, Danny Ramadan, is a Syrian-Canadian author and LGBTQ-refugees advocate.

His debut novel, The Clothesline Swing, won multiple awards. His children’s Book Salma the Syrian Chef, continues to receive accolades. Both books were translated to multiple languages.  His short stories and essays appeared in publications across North America and Europe.  Ramadan’s forthcoming novel, The Foghorn Echoes (2022), and his memoir, Crooked Teeth (2024), to be released by Penguin Random House.

Through his fundraising efforts, Ramadan raised over $200,000 for Syrian LGBTQ+ identifying refugees.

Ramadan graduated from UBC with an MFA in Creative Writing, and lives in Vancouver with his husband, Matthew Ramadan.

Join us in welcoming Danny at the Haig-Brown House on November 21, 2021. Details TBA

Now Accepting Applications to the Writer in Residence Program

Published authors are being invited to apply for the 2021-2022 Haig-Brown House Writer in Residence position. The residency entails spending the winter months (or a portion thereof) living in the Haig-Brown Heritage House.

The modest four bedroom house reflects the character of writer Roderick Haig-Brown and his wife Ann. Located in a peaceful setting on the banks of the Campbell River on Vancouver Island, it contains a Heritage library and is surrounded by two acres of garden and 17 acres of public parkland.

The Writer’s time will be divided between pursuing personal writing projects and providing literary advice and support to the local community, with writing time favoured on a 60/40 basis. The writer would also participate in the Museum at Campbell River’s winter programming.

A stipend of up to $2000 per month, depending on available funding, will be provided.

More information is available in this attachment.

“This was an extraordinary residency, and a gift of inspiration. The Haig-Brown house on the Campbell River embodies the spirit of its celebrated owners. The place literally welcomes writers with a warm and quiet embrace. The Museum of Campbell River provided excellent support and carefully respected my writing time. It did an excellent job promoting the residency.” 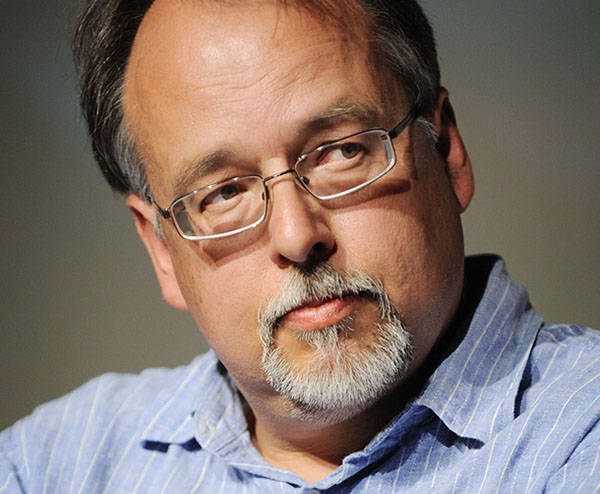 Andrew NikiforukWriter in Residence 2013-2014
My residency at the Haig-Brown House has given me much needed time to write again. I've accomplished much more than I thought I might at the start, mostly because of the quiet, creative space that the House seems uniquely designed to provide. I've also made some great contacts in the Campbell River area, in effect expanding my literary community.” 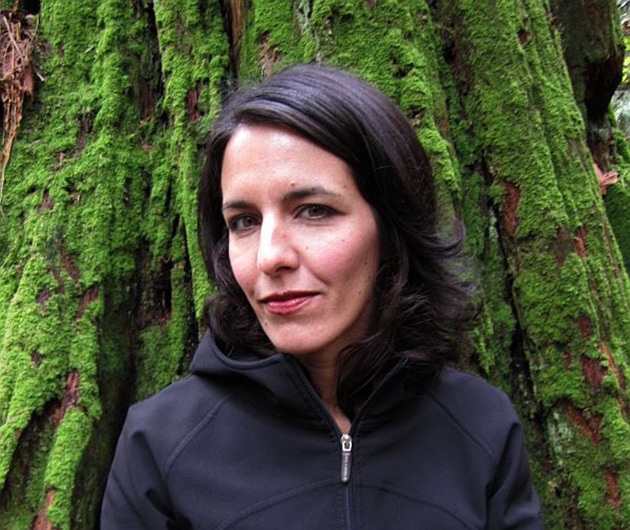 Charlotte GillWriter in Residence 2012/2013
For me the Haig-Brown residency has been a sanctuary away from the distractions that sometimes slow me down as a writer. The house, the river, and the property have been an inspiration on many levels and I have had some of my best writing days here. 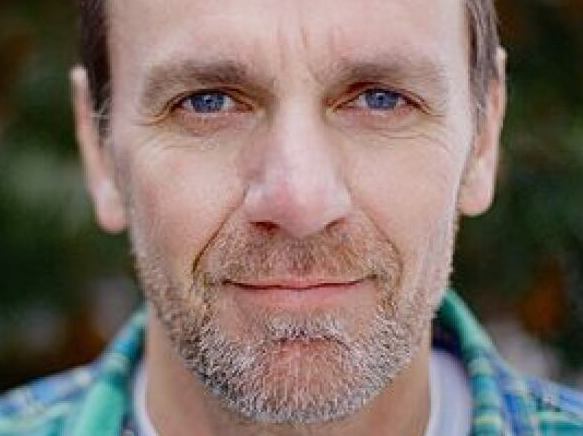 Trevor HerriotWriter in Residence 2011/2012
Previous
Next

Past Writers in Residence